But I know all will be well. And I know I love you. I love you! These were the last words I heard at the train station. A last hug, a last kiss. We both cried. And the recommendation from the most famous teacher in the program. I felt nothing. Just sadness and a sense of mourning. When I came back to Bucharest Stefan was no more. I found a body tormented by visions. Often he stayed still for hours, frighteningly catatonic.


He seemed to recognize me sometimes, when he automatically, repetitively, told me we needed to break up. I was looking into his green-brown eyes and could see nothing, absolutely nothing behind them. 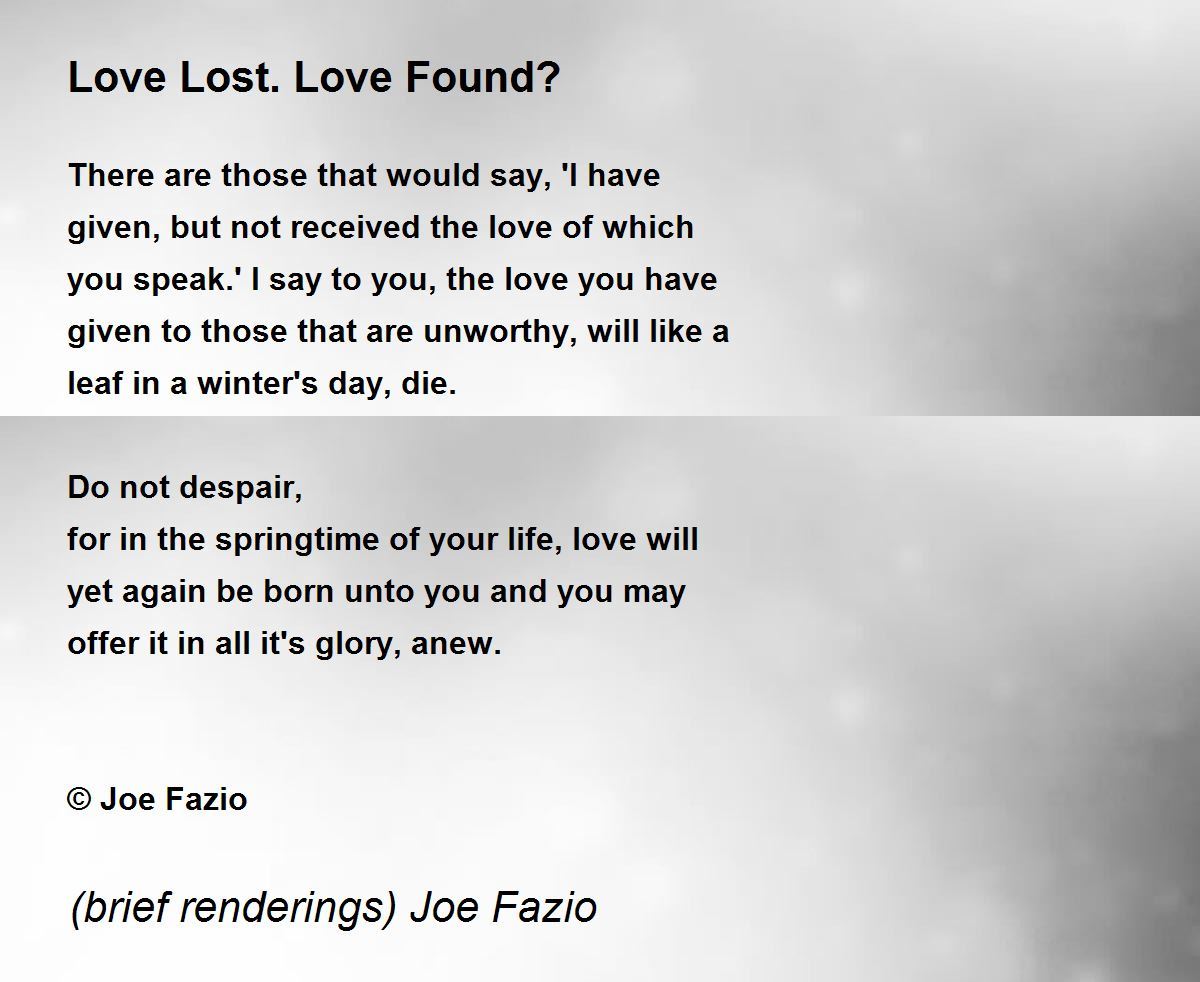 Stefan whom I had known, Stefan whom I loved with every cell of my body, was dead. The next two months were a desperate attempt to convince his family that Stefan badly needed psychiatric help, medication. His mother stubbornly refused, or was perhaps only blinded by pain, to accept that her son suffered from grave mental illness.

She was convinced his crisis was of a different kind. Then I had a fight with God. I went to the office in the day, to school in the evening and then drove 60 Km to be with him and guard his sleep, or, better said, guard his wakefulness, because he hardly ever slept.

He just lay there, his eyes in the ceiling. My colleagues were telling me I had lost weight, were asking what was wrong. I was telling them I was fine, just out of appetite. I felt no tiredness, just pain. Borderless, endless pain. And hope. Hope for a miracle. One night I thought the miracle had come. Suddenly, as if the spirit had come back to his body, his eyes became alive again.

My Stefan smiled at me again. He told me he knew it was hard for me. He asked me to forgive him. He told me he loved me and promised everything would be all right. He hugged me and the disappeared as he had come. His eyes went blank again. Again he stood still, a living corpse, his eyes in the ceiling. Then I knew I lost him forever. My mission had ended. It was the autumn of Stefan left my life forever.

This Happened to Me

Few people knew what had happened to me - except for my family and closest friends. I stubbornly pushed on to finish our dearest project. There had been hundreds of candidates. There were only 10 places.

I was the only Romanian who got in. He would probably have been the second. I even got a scholarship. I never left. It seemed pointless. It was enough to know I had succeeded. In fact, when I saw the congratulatory letter from the University I felt nothing. I told nobody of my greatest academic success, one that I would have bragged about before. Less than 6 months later my grandmother died, the one who had been a second mother to me - the dearest, closest being to my heart, alongside my parents and sister.

I cried. But I really felt nothing but a terrible numbness. A sort of general anesthesia of the spirit. In that state of anesthesia I started frantically looking for objectives, new purposes to somehow fill the existential void that threatened to swallow me whole. My mind became hyperactive as my emotions were numbing until they almost disappeared.

here I told myself I would be happy if only I succeeded in life, as most people around me defined success. Another one than diplomacy. And I would be successful.

A house. A family. I was I deleted all the emails, all the pictures, everything that could ever remind me of Stefan. I got a corporate job. No butterflies in the stomach. No thrills. No anguish. No suffering. We bought together a piece of land.

I started a business - a restaurant. I sold it.


I became a corporate trainer. I got a mortgage. I built a house.